The 38th Rolex Middle sea race had been on last weekend and it was organized by Royal Malta Yacht Club. The fleet that took part in the race comprised of 110 boats that were from different countries. The race started on Saturday, 21st Oct 2017. It was expected that the fleet will face light winds as the race began and there was a northwesterly wind that expected to affect the fleet by the third day. 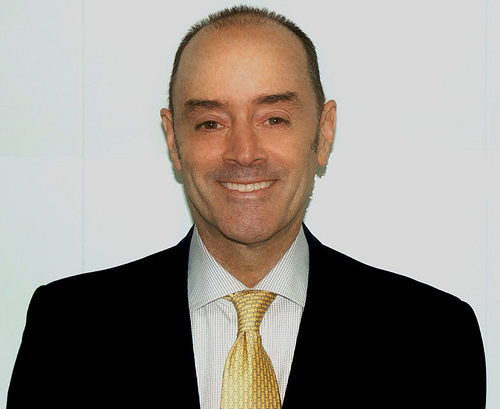 The fleet would continue to sail into the next week when the weather forecast stated that there would be an easterly breeze of moderate proportions. While the fleet enjoyed light winds through the weekend, by the time Monday arrived strong winds are forecasted and will affect the race course for about 48 hours.

Among the different teams participating in this race are fourteen teams from a single country, Russia. Many were already at the race destination since before, getting acclimatized to the waters and ensuring that the boat’s provisions were procured in time for the race. The race course would have differing geographies and wind conditions, especially around the volcanic region. Many are already experienced sailors who have sailed the race course before such as Ross Applebey. He states that he had raced Scarlet Oyster in the year 2014 in this race course. At that time there had been full blown gale that caused the rudder of the boat to snap and they had to retire from participating in the race. Mistral or the northwesterly wind in this region usually rises from the Rhone valley. Once the weather settles the Alps region bring about a change of winds where the cool winds drive out in high speed when they reach the warm waters of the sea. All such conditions need to be understood and prepared for by the sailors.